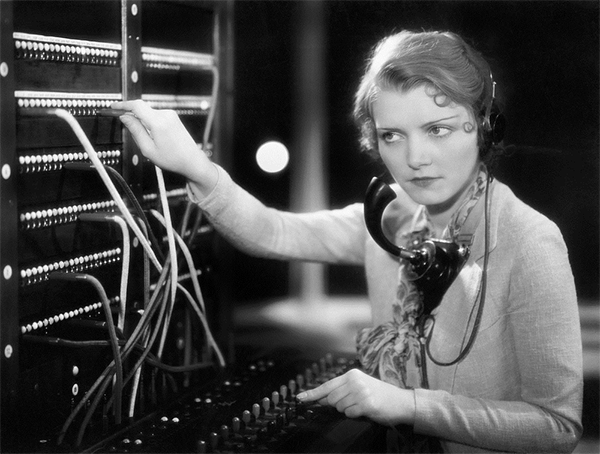 Unlike conventional PBX systems, which rely on separate networks for voice and data, IP PBX networks allow organizations to merge voice and data into a single line. This unification provides the ability to funnel voice, messaging, video, and the Internet through the same line — all owned by the enterprise without the necessity of an outside, third-party carrier. This integration provides extraordinary flexibility as businesses grow, all while reducing the costs associated with both long-term operations and maintenance.

With the industry projected to reach $36 billion by 2016 — with 180 million users — it is difficult to overestimate the emerging dominance of mobile VoIP — and for good reason. Mobile VoIP provides businesses with the same benefits as office-based VoIP — dramatic savings due to free VoIP-to-VoIP calling, consistent, minutes-based billing on other calls, media integration, virtually no hardware or phone-line investments, software-based upgrades and unrivaled scalability and customizability. By extending IP PBX to the mobile platform, enterprises can further boost productivity and cost effectiveness by linking roaming employees in the field to the organization's central PBX system. This gives mobile users access to the same features they use on their desk phone.

Unified communications, or UC, involves the simplification of media and communications into a single, unified platform. The rise of Internet-based telephony systems provided a previously impossible level of UC through the integration of voice, data, messaging, video and even fax into one cohesive network. IP PBX takes it even further by merging traditional, PSTN lines into an otherwise fully integrated VoIP system. Businesses are quickly realizing that the pinnacle of UC can be realized when IP PBX is spread across a mobile network.

The Future of Mobile IP PBX 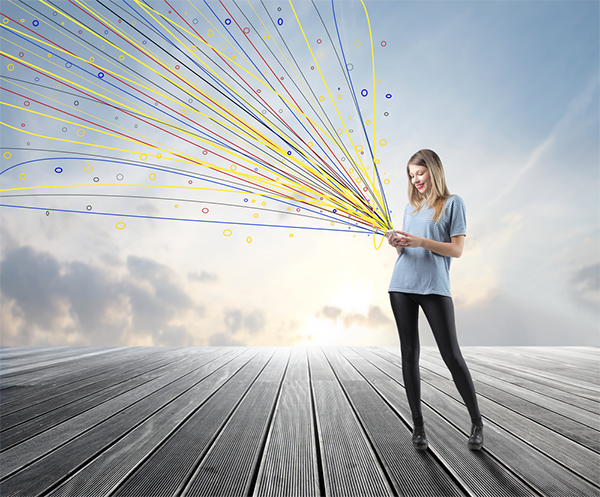 The unification of email, photo sharing, calling, messaging and video conferencing — all from the same mobile-accessible IP PBX system — is a trend that does not appear to be waning any time soon. Mobile VoIP is expected to generate $5.5 billion in 2014 alone. Predominantly driven by a desire to provide more cost-effective business communication, even non-VoIP entities such as Google and Apple are experimenting with mobile UC, and industry experts predict independent VoIP outfits to engage in partnerships in an effort to keep up with the competition.

Private branch exchange is an archaic term that — because of familiarity — is still applied to a wide range of internal business telephony networks, even though they're no longer private and nothing is actually being exchanged. Linking PBX to VoIP networks gave enterprises a wide array of options on a stable, cost-effective foundation. With the emergence of mobile IP PBX, businesses have been able to achieve true unified communications, a concept that had not previously been attainable. Just as PBX revolutionized business telephony decades ago, IP PBX is moving enterprises into the next generation of communication.

Get Your Own Phone Number In