Around the World in 80 Miliseconds: An International Directory for Virtual Calling 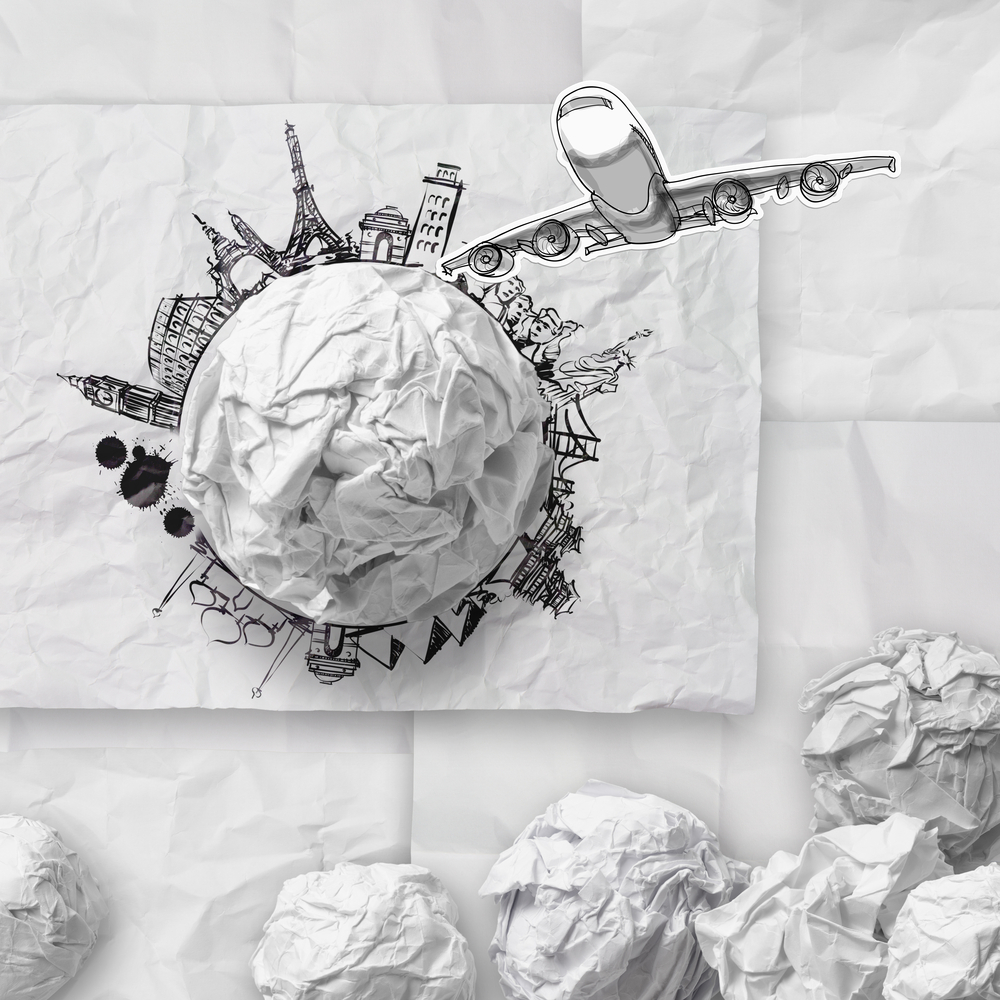 When making a call to a different state, it’s easy. For those who live in a city like Kansas City, which sprawls across a state line, even children know that the Kansas side has one area code, and the Missouri has another.  Making an international call, on the other hand, is completely different.

When anyone wants to call outside of a country using a virtual or analog line (we highly recommend virtual, but that’s beyond the scope of this article) first they must dial an exit code. The exit code varies by country, but most are either 00 or 011. The United States (and territories) and Canada are both 011. Most of Europe, on the other hand, is 00.

After the exit code follows the country code. This is like an area code – except for a country. Americans are accustomed to seeing a standard 10 digit phone number, with the occasional “1” in front of it. However, 1 is the country code for both the Unites States and Canada. Almost every other country  is either a two or three digit code.

This is the remainder of the phone number. This would be the standard 10 digit number to Americans and Canadians; however, the rest of the world does not necessarily comply with the same uniformity for various reasons. In fact, NANPA is probably the most systematic. For the sake of comprehension in this article, the area code is spoken of separately – but is included in the “local number.”

Japan is probably the most unique (code word for difficult) calling country, as it has several irregularities. The country code in Japan is 81, so calling from Europe would be 00-81-xx-xxx-xxxx. The area codes are unusual in that some are one or two digits, while some are as many as five. Local numbers in Japan also vary, but the area code and local number almost always adds up to nine digits total. One of the irregularities in Japan is that for cell phones, one must dial 90 after the country code – but before the area code – and cell phones are 10 digits instead of 9. If you find yourself either in Japan or calling to Japan, it’s probably wise to triple check your number. 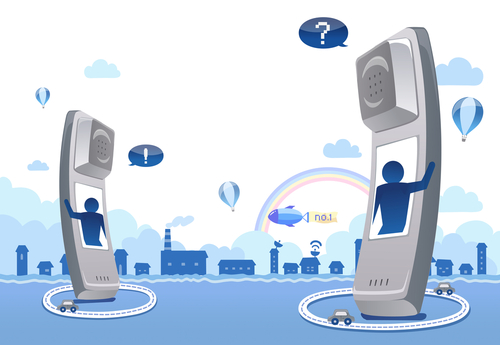 Europe. If you take a dartboard, and labeled its parts from four to 13, you can then name that dartboard “European Telephone Numbers.” Throw the dart and wherever it lands, chances are at least a few countries use that as their national length. Some countries have a standard set, such as France, who is always nine digits. Other countries, such as Austria, range from four to 13 digits.

While it seems quite complicated regardless of where you’re calling, it’s easier than it seems. When I was deployed to Iraq, at first it felt as if I had to escape a numeric maze to call home. While living in Germany, I didn’t understand the full systematic approach of my or my soldier’s cell phone numbers – I just dialed and they answered – usually, anyway. Years later, I’ve learned how they work – but nevertheless, when you need to call internationally, you’ll find it’s not as difficult as it seems.

This is all the more reason to adopt a local virtual number.

What has your international dialing experience been? Is it something that becomes second nature, or do you just not understand and dial what you need to connect a call?

Leave us a comment below and let us know your thoughts.

Get Your Own Phone Number In